Mechanical Royalties: Royalties that are earned through the reproduction of copyrighted works in digital and physical formats. Songwriters are paid mechanical royalties per song sold, downloaded, and on certain digital formats. The standard mechanical rate for sales is set by the U.S. Copyright Office and is called the statutory rate.

Although the term "mechanical" and mechanical license have their origins in the piano rolls on which music was recorded in the early part of the 20th century, the scope of their modern usage is much wider and covers any copyrighted audio composition that is rendered mechanically (i.e., without human performers). 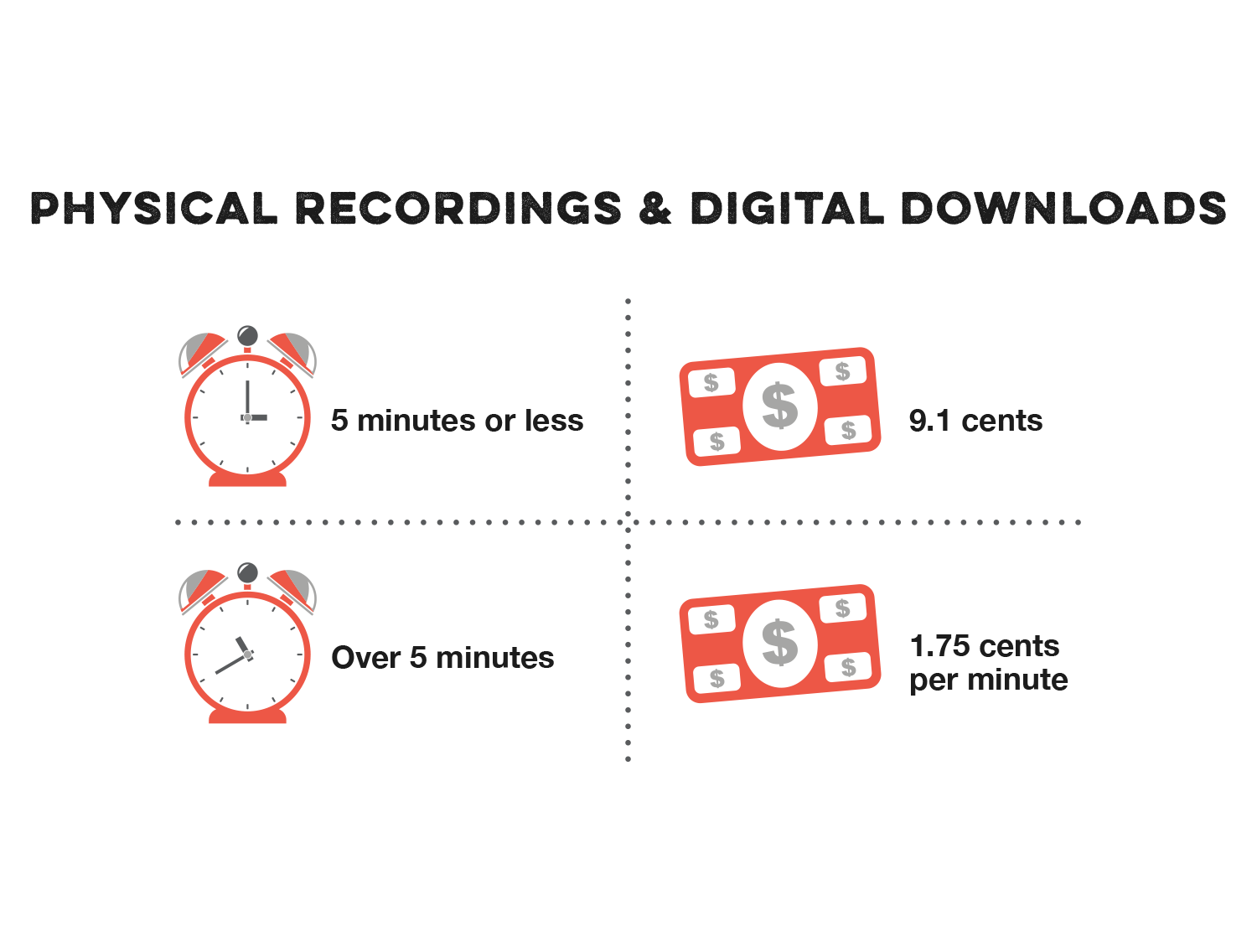 Mechanical royalties are not always easy to collect as an independent songwriter. To ensure you're collecting all of these royalties, you should have a publisher registering your songs at global collection societies on your behalf.

To learn more, check out these resources:

The World of Music...