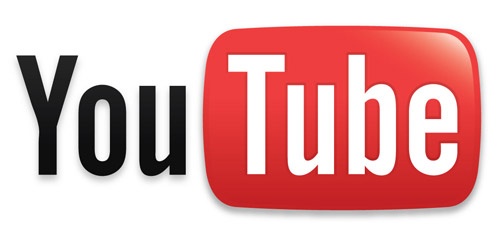 In huge news just announced, YouTube is offering all music publishers the opportunity to secure sync licensing revenue from user-generated content uploaded to the Youtube platform.   The deal, which was brokered by the National Music Publishers' Association (NMPA) and will be administered by the Harry Fox Agency (HFA),  is open to all publishers regardless of affiliation with NMPA or HFA.

This means, for the first time, independent publishers will be able to collect sync licensing fees from the largest online music service. In short: more money for songwriters.

This new agreement doesn't affect public performance income, which means it's in addition to what ASCAP, BMI and SESAC are already collecting.

The deal between YouTube and HFA is awesome for Songtrust clients. As a member the NMPA and through our affiliation with HFA, Songtrust ensures that our members' songs are eligible to receive these royalties.  We also correctly register and monitor payments, streamlining the process of collecting your royalties from Youtube.

To read full details of the deal, click here. If you’ve got any specific questions about the deal and how it affects you, hit us up in the comments below!