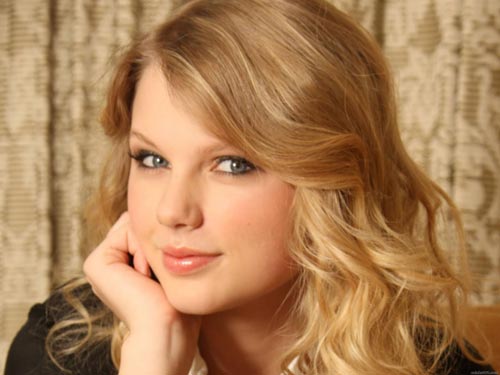 This year's music conference/ festival mecca SXSW took place this past week. Hot topics this year were the discussion surrounding major albums being pulled from music subscription services like Spotify due to the lack of royalties and the current state of the concert business and a switching to 'dynamic pricing'.

The industry Standard for music charts, Billboard, has announced that the Hot 100 song charts will now included data from streaming Slacker and Rhapsody and music subscription sites including Spotify, Rdio and MOG among others.

Speaking of Billboard, Billboard Magazine has put together a list of the Top 10 music money makers for 2011. Taylor Swift topped the list with an astounding $35 million.

Last month, CBC launched a new music streaming service CBCmusic.ca and has now come under fire by Canadian PRO SOCAN who are disputing the fact that CBC is not paying out royalties on a per-song basis as other streaming services have been.

One of the music industries biggest royalty disputes has come to an end as Sony has agreed to pay out an $8 million settlement in the class-action suit brought on after The Allman Bros and Cheap Trick.

Former X Factor contestant Rebecca Ferguson has landed a new deal with EMI Music Publishing who were so impressed with her abilities on the hit TV show. 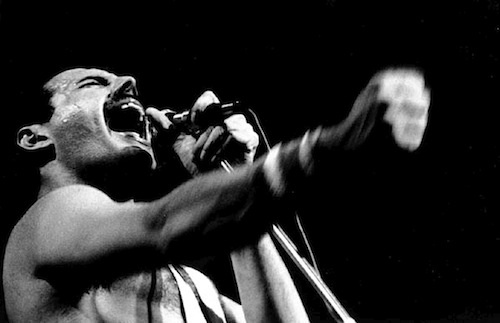