On Sunday, March 14th, the 63rd GRAMMYs took place, celebrating musical achievements and creativity from the last year. Across the categories, six Songtrust songwriters were recognized for their songwriting and contributions to four GRAMMY-winning albums by Bad Bunny, Burna Boy, Kaytranada, and Desert Sessions.

Music is undergoing a paradigm shifting where more and more music creators are deciding to maintain their independence. Songtrust's growing representation of GRAMMY-nominated and GRAMMY-winning songwriters is a reflection of this.

The complete list of winners is below and organized by category. Songtrust Songwriters are highlighted in red. 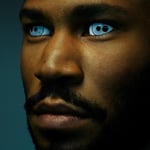 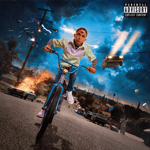 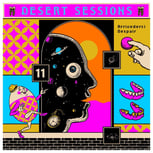 To listen to all of the GRAMMY-nominated works that Songtrust represents, follow and listen to our playlist below, or click here.

If you have questions about music publishing or Songtrust, reach out to us at contact@songtrust.com.