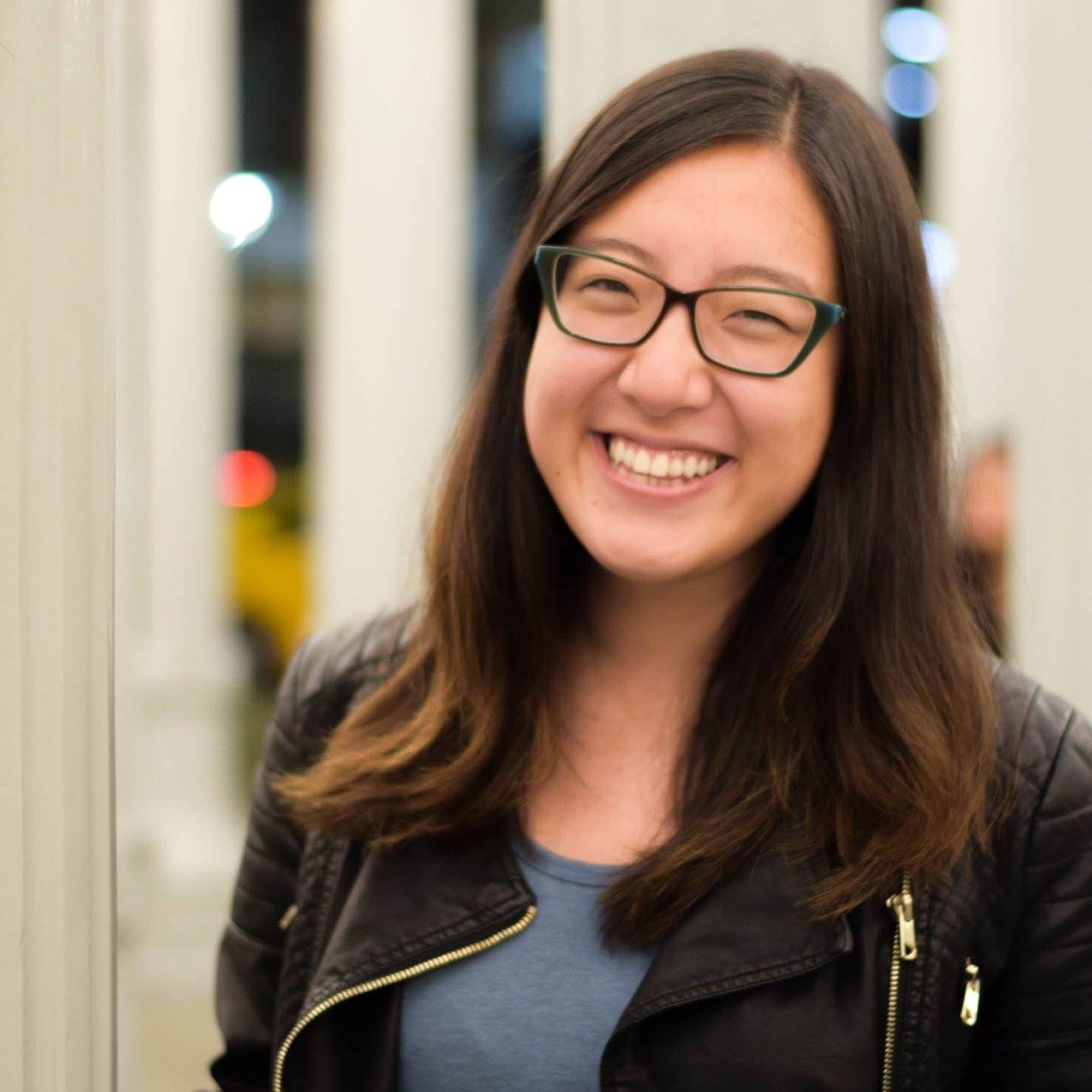 In the aggregate, this means more music is being consumed throughout the day, and more streaming money is flowing to rights holders and expanding the revenue pie for recorded music. But what do smart speakers really mean for the songwriting and publishing community, which has historically felt left behind in conversations about music technology? What strategic steps can songwriters and publishers take to ensure they make the most out of a voice-first paradigm for music consumption?

Below are three key ways that songwriters and publishers can leverage smart speakers and voice interfaces to market themselves, raise awareness of their catalog, and ultimately grow their bottom lines.

One of the most powerful benefits that voice interfaces give songwriters and publishers is the ability to augment marketing initiatives around lyrics.

At large, best practices for lyric marketing today include posting lyric snippets on social media, uploading lyric videos to YouTube, and featuring key lyrics on merch like posters and T-shirts. Songwriters can easily transfer this strategy to smart speakers, but the crucial differences in a voice-first environment are (1) few to none of the marketing cues are visual, and (2) the tone of user interactions is more conversational.

Luckily for songwriters, conversational keywords in music search naturally incorporate lyrics more often. Think about the number of times you’ve asked, “What’s the song that goes _______?” This is a common question among inquisitive music fans that a simple text-only search on services like Spotify or Apple Music can’t effectively answer (yet). In contrast, picking up on organic conversational behavior, Amazon Music is already baking lyric-related inquiries into the voice commands they promote online.

Songwriters can take advantage of this trend by spreading the word about voice commands pertaining to their lyrics (e.g., encouraging followers on social media to say “Alexa, play the song that goes _______”), while publishers can help streamline lyric-driven music discovery through voice by ensuring that lyrical info is included in catalog metadata delivery.

Every month, Amazon is adding other music-related search capabilities unique to its Alexa assistant that can potentially benefit savvy songwriters. For instance, the music service recently added a feature catering to local popularity, where users can ask Alexa to play current popular music in cities around the world, from Atlanta and Los Angeles to Manchester and Paris.

The Enduring Importance of Sync

The 2018 Winter Olympics in Pyeongchang, South Korea revealed the power of smart speakers and voice interfaces in driving the real-time discovery of sync placements. In particular, several songs featured in the background of figure-skating competitions registered significant increases not only in daily average streams overall, but also in voice requests to Alexa-enabled devices.

For example, when U.S. ice dancers Madison Hubbell and Zachary Donohue set their event to Beth Hart’s “Caught Out In The Rain,” the song saw a 60x increase in voice requests — many of which were naturally prompted by the song’s lyrics. Other songs from figure-skating events that saw an increase in voice requests included Coldplay’s “Paradise,” Jeff Buckley’s cover of Leonard Cohen’s “Hallelujah,” and a handful of cuts from the Moulin Rouge soundtrack.

In these situations, the value of voice is all about convenience. Because visual attention is limited, users gravitate toward voice requests more than regular mobile or desktop search while consuming visual content like movies and TV shows, especially during live events like the Olympics.

Importantly, the majority of these voice requests lead to additional streams for the featured songs, which in turn can generate additional revenue for songwriters, publishers, and all other rights holders involved. Aside from marketing lyrics, linking music metadata to other media formats such as movies, TV shows, and video games will be even more crucial for seamless discovery and incremental revenue growth in a voice environment, especially for songwriters and publishers.

In the wake of outspoken advocacy from artists and their representatives (plus a handful of multimillion-dollar lawsuits), streaming services like Spotify and Amazon Music are crafting bespoke marketing campaigns dedicated to elevating the creative work of songwriters and producers.

For example, Spotify launched a “global home for songwriters, producers, and publishers” in 2021 called Noteable. A few years earlier, Amazon Music revealed its “Produced By” series, which asked influential producers and artists to create exclusive recordings for Amazon Music subscribers. The recordings were released in partnership with indie labels like Fat Possum, Third Man, Oh Boy, and Stax, and can be accessed via voice commands such as “Alexa, play the playlist ‘Produced by [insert producer name here, e.g. Matt Ross-Spang]’” — putting the producer at the forefront of the voice-first consumption process.

While such campaigns are open only to a handful of partners at the moment, songwriters and publishers could still benefit from thinking about how bespoke audio campaigns around their career stories might sound, and where streaming services can step in to offer support (recording podcasts, connecting with other creators, etc.). It’s worth noting that any songwriter can also build an Alexa skill around their content with the help of a developer, and there are already several thousand music and audio skills available on the market.

Understandably, many commentators are still skeptical about whether Amazon and other dominant players in the smart speaker market are really on the creators’ side. Some have argued that home-based voice interfaces only reinforce music’s role as an ambient, background utility, with little to no connection to the artist.

That said, songwriters and publishers can still emerge victorious in this debate by sheer force of knowledge — keeping an eye on the unique consumer behavior and strategic opportunities voice interfaces provide, particularly around lyrics and sync, that are not yet available in other streaming environments.

To make sure you’re collecting all of your mechanical and performance royalties globally, register for Songtrust as your publishing administrator today!