In Real Life: Surviving and Thriving in the Music Industry 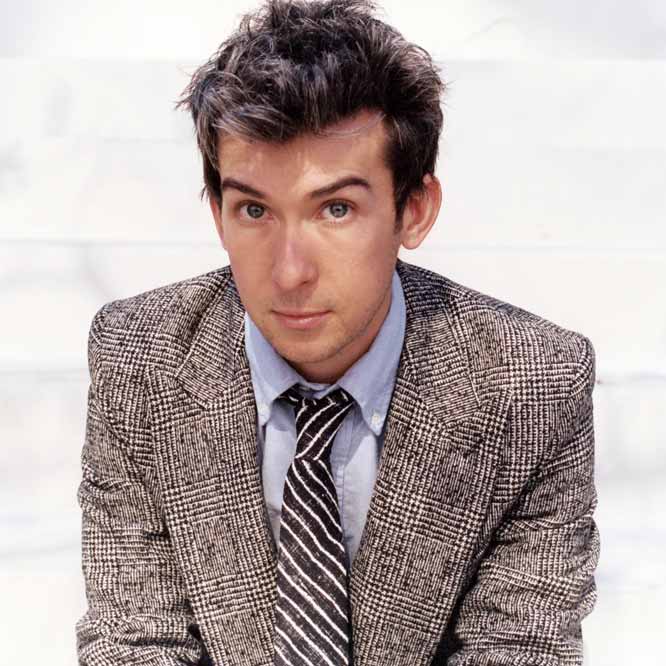 Elliot Aronow is a professional life coach and creative consultant and has supported artists and brands including GQ, The Strokes, RCRD LBL, Noah, and The FADER. His specialties include creative coaching, men’s work, and empath coaching. For more info on his work please visit here.

If you’ve spent some time hanging out in the wellness or self-care corners of Instagram over the past few years, you are probably familiar with the term “shadow work.” The concept of “the shadow” is pretty simple. The shadow is the unconscious parts of ourselves that our conscious ego doesn’t want to identify with. It’s the messy, unflattering stuff we’d rather not broadcast all over Instagram or during a job interview.

Without getting too conceptual about it, it’s fair to say that the music and entertainment businesses have their own shadows. Some of the more obvious examples include lopsided contracts, shady promoters, and PR and marketing machines who promise fame and recognition and wind up delivering a whole lot less.

For this piece, we wanted to get an insider’s look at how artists are using tools like self-care, goal setting, and meditation to bring some light and lightness to an industry whose shadowy elements can range from slightly annoying to straight-up toxic.

The burning question we wanted to ask was this: How do you survive and thrive in one of the world’s most chaotic and cutthroat industries? What works? What’s worth trying?

Thanks to Songtrust clients AdELA and Derek Pope, we got some good insights and practical tips. Here are some of the best things we learned from our conversations with them.

AdELA: Because of the way pop culture is created and marketed, there’s a lot of pressure for younger artists to follow in the footsteps of their heroes and be monumental. When Beyoncé and Nas are your frame of reference, you start to internalize that their level of success is the bar, and that anything short of that is kind of a failure.

Trying to live up to being the best of the best can often slow down your progression, because you miss hitting all the little goals on the way to conquering the big impressive ones. I try to create daily, weekly, and monthly goals to keep myself motivated, even when nothing “huge” has happened. It allows me to see that I am moving forward and that it’s up to me to define what success looks like — not the industry or social media.

Derek: This industry is filled with lots of empty promises and fake relationships. I lived in Los Angeles for almost a decade, and you get to a point where you realize that most people’s attempts to connect with you as an artist are veiled in self-interest. It makes it difficult to form genuine friendships, and it makes you over-analyze every relationship you have.

AdELA: When I started out, I would always want the “experts” to tell me what was good and what wasn’t. It took me a while to be very deliberate about whose opinions and feedback I ask for. I’ve learned that this business is super subjective and that you shouldn’t dilute your vision by asking for too many people’s opinions. Have your three or four trusted sounding boards, and leave the rest alone.

On Fears of Rejection

Derek: My fear of rejection comes during the writing process. Because I demand so much from myself, writer's block is an issue I struggle with a lot. Sometimes I think, "will this be the record that my fans hate?" when I'm experimenting with a new sound. I know how much I put into my music, and that gives me the confidence to feel good about a finished record. It's almost like I can finally exhale when it's done.

AdELA: I stopped fearing rejection when I stopped trying to force everything in my career. If something is meant for me, it will feel right in my gut. That’s what I trust the most, that whatever is for my highest good is going to show up at the perfect time. Rejection can’t exist when you trust the process and the timing.

On Burnout and Rest

AdELA: It can be hard to step back when you are feeling the pressure to produce but I always try to remind myself that it’s good to walk away from a project for a little bit, rest, and then hit the reset button.

Derek: I’ve also been doing this long enough to know that mental blocks and self-doubt can creep in at any time, and sometimes the best thing to do is just take a break. We've been conditioned to believe that if we don't work every day, someone will outwork us and take our place. There's also a feeling I associate with survivor's guilt, an inner dialogue that says, "I'm so blessed to make music for a living, who am I to take a day off?" But I've learned it just doesn't work like that, and mentally recharging is important.

On Integrating the Shadow

Derek: Understand your ego, and know that the negative thoughts in your head aren't the real you. The younger you can start doing that, the better. But I also believe my mental health journey panned out exactly the way it should be. Going to the darkest depths allows you to appreciate the light, and I think it's one of the biggest reasons people resonate with my music, because they know that someone has been there with them.

AdELA: It’s been really important for me to recognize my triggers. I struggle with anxiety and have a touch of what people might call OCD. Most of the time I can turn these aspects of myself into positives, but when I don’t get ahead of them, they can create a lot of pitfalls. Looking at the patterns of when and how they show up allows me to be with them but not be overcome by them.

All this is to say that you are not alone. Even those seasoned artists have gone and sometimes continue to go through hard times. Support, empower, and advocate for yourself and your peers. Not sure where to start? Download our free Mental Health & Wellness Guide for actionable resources and catch up on our latest panel, “Feeling Creative: Opening Up About Mental Health for Musicians.” 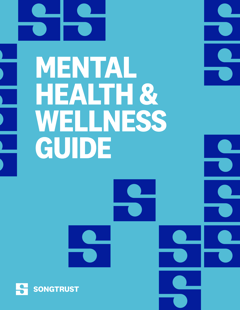 TAKING CARE OF YOURSELF MENTALLY, EMOTIONALLY, AND PHYSICALLY IS IMPORTANT.

The Current State of Creative AI: What Songwriters Need to Know

The Latest in Streaming Services vs. Songwriters