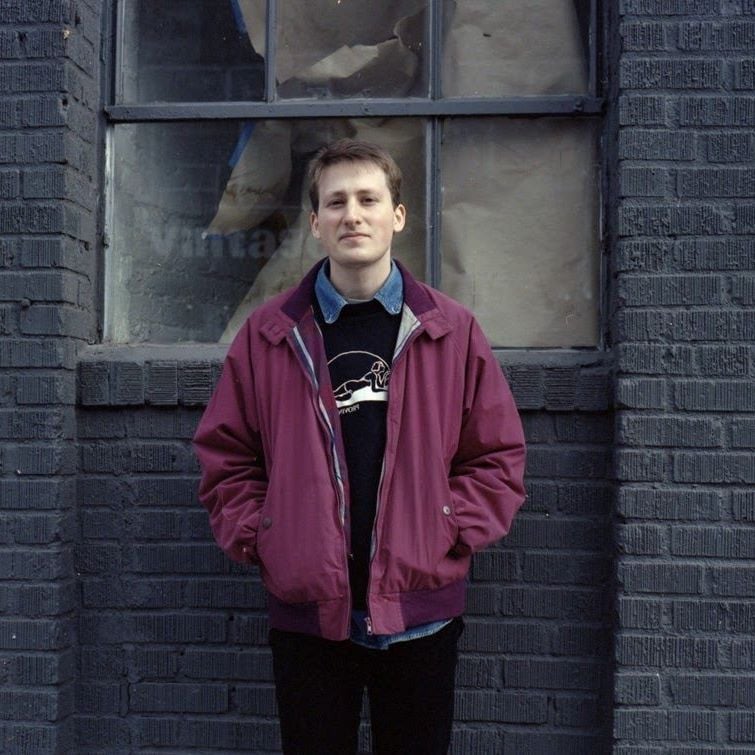 Hearing your song on the radio or in a television show is a great feeling, but have you ever wondered how (or if) those uses earn you royalties as a songwriter? The short answer is yes; even if your song is played on a small internet radio station or in an indie film, you’re usually due royalties.

Performance royalties, specifically. Meaning that each time a song is streamed, performed live, or played as part of a television broadcast, that usage counts as a public performance. These royalties are paid out in different ways, but they almost always end up going through a pay source or collection society like a Performing Rights Organization (PRO).

There are a lot of similarities and differences between TV and radio royalties. Having a basic understanding of each won’t leave you scratching your head the next time your royalty statement comes in.

When your song gets placed on television (whether it’s a show, ad, or feature-length film), it’s referred to as a sync placement. Sync deals come with initial licensing fees paid to both the owners of the recording and of the composition. These are usually handled by a publisher, label, or third-party sync agency.

Licensing fees can be a big win as a songwriter — usually, an upfront payment based on a variety of factors (e.g., territory, publisher, or length of placement). However, you’re still able to collect royalties from your collection society for the use of your music.

Sync placements are typically reported through a cue sheet that contains all of the important information about your recording and where it was placed within a broadcast. The role of filling out the cue sheet is always done by the production company creating the film or TV show.

PROs or CMOs negotiate licensing deals with different stations or networks. Sometimes these licenses are “blanket deals”; a one-time licensing fee is paid, and then the money is divided based on how much use each work gets. Other licenses are done on a “per-program” basis, wherein a fee is paid for each use of a work. These deals vary widely based on a number of factors, including which collection society is licensing the music, where they’re based, and who they’re licensing to.

Be sure to re-read your contract whenever you’re unsure whether you’re receiving television royalties for a placement. If you’re composing for television or film, your deal will sometimes be a one-time fee in exchange for giving the production company all of your composition’s rights.

Because traditional broadcasts were the primary way of watching television for so long, the entire licensing and payment structure is based on that model. With the rise of internet streaming and the popularity of services like Hulu and Netflix, there are many new ways of getting those coveted sync deals and TV royalties.

Since internet streaming is still a relatively new form of television, we’re in uncharted territory when it comes to licensing and royalties. What we do know is there seem to be two main ways streaming platforms deal with royalty payments. They either buy the song outright or payout royalties based on quarterly stream reports through collection societies.

Songwriters and composers are working to expand these rights when it comes to streaming platforms. One way to get more involved is through Your Music Your Future, which advocates for increased composer compensations.

Radio royalties are also paid out through your PRO or home collection society. However, it’s a whole different ball game than TV and films.

You might not even know when your song is played on the radio, but it will appear in your royalty statement. That’s because your collection society typically issues a “blanket license” to radio stations — negotiated fees based on the listeners and size of the station. This fee essentially allows for the use of an entire catalog.

Oftentimes, radio stations log and monitor all of the songs played and report this back to societies. However, some use internal digital monitoring to track which songs are being played. As a songwriter, you’ll collect terrestrial (AM/FM) radio, internet radio, and satellite (ex. Sirius Radio) performance royalties through your PRO or collection society.

Broadcast and streaming radio plays also earn a recording-side royalty in some cases. More on that and a concept called “neighbouring rights” here.

TV and radio royalties can be highly lucrative, career-advancing achievements for any songwriter. Beyond landing a coveted feature on a big-time radio station, or having your song played on an episode of a television show, it’s vital for any songwriter to know the basics of these royalty types and how your hard work can turn into cash.

Have a question? Check out our Help Center for quick answers to FAQs. Want to chat with a publishing specialist to learn more? Reach out to our team.