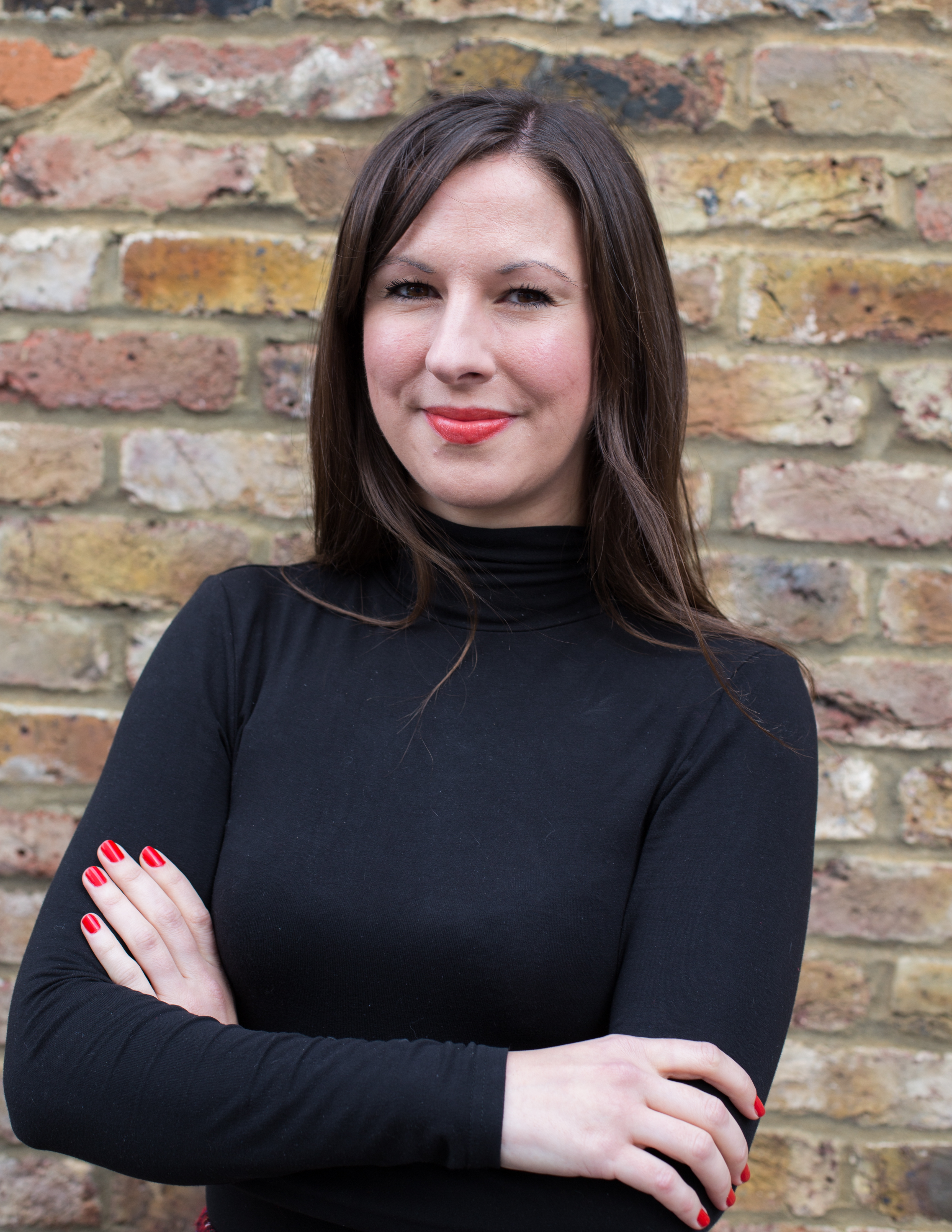 This article was originally published in Music Ally.

For the music industry, 2020 will go down in the history books as a very challenging year. With the impact of COVID-19 felt globally, everyone from artists and songwriters, to touring crews, to some of the largest companies in the business have suffered great losses and the struggle to stay afloat with no certain end date in sight. However, when reflecting on this turbulent year, perhaps in time we will also come to see this as the year in which we started to take meaningful steps towards building a more diverse, equitable and inclusive music industry for all.

In the aftermath of the murder of George Floyd in May a global movement began, with Black Lives Matter marches taking place across the world and millions of people coming together to demand systemic change. In the music industry, where inequality has persisted for many decades, the Blackout Tuesday initiative created by Brianna Agyemang and Jamila Thomas, was a moment of reckoning. It encouraged those working in music to pause and reflect on the injustices suffered by Black people, in an industry that profits considerably from Black art. Thousands observed the day, sharing support on social media profiles and taking time to learn about the lived experiences of those who have suffered racism and marginalisation. It was an incredibly powerful moment, but many wondered what action would be taken across the business to create real and lasting change.

Thankfully, the conversation and action has continued throughout the second half of 2020. Many companies are developing diversity, equity, and inclusion (DE&I) strategies; implementing action plans to bring greater inclusivity to their businesses and to address pay gaps, board diversity, and other internal issues. Externally, debates around terms such as ‘urban’ and ‘BAME’ have informed, educated, and moved industry terminology forward. Major labels have pledged millions of dollars to support social justice and anti-racism initiatives. Progress is happening.

Looking at the UK music industry, recent studies and statistics show that we are just beginning to scratch the surface on the work that needs to be done.

We are seeing positive change, but it needs to happen faster. In October, UK Music launched their Ten Point Plan to increase diversity across the business, providing a timeframe for the UK’s trade bodies and member companies to action the steps outlined, which include supporting socially engaged organisations, diversifying their boards, and setting diversity targets for staff. The plan seeks to avoid virtue signaling, tokenism, and short-term wins, instead providing a roadmap for actionable change. (In the interest of full transparency, Roberto Neri of Downtown Music Holdings, Songtrust’s parent company, is a member of the UK Music board.)

Here at Songtrust and with active support from Downtown, an enterprise-wide DE&I programme is underway to foster a culture that attracts, engages, and supports diverse talent and allows all to thrive. Working in partnership with the DE&I consultancy Collective, our employees are taking part in regular workshops on subjects such as identity at work, addressing unconscious bias, microaggressions, and active allyship. Charitable donations have been made to multiple social justice organisations, and a volunteer programme has been set up to give staff the opportunity to support socially engaged organisations. Black Power In Music (BPM) is a new employee resource group offering programming, discussion, activism opportunities and support towards dismantling systemic racism. A womxn’s employee resource group is also in the process of being established. We are committed to creating a fully inclusive workplace that allows all employees to feel supported and able to bring their authentic self to work.

Ultimately, it is up to all of us to be active allies and to play our part in making this industry more diverse, equitable, inclusive, and safe for everyone involved. The industry still has real work to do to dismantle outdated industry norms and achieve systemic change; we must choose continued action over hollow words. If that journey really began for us as an industry in 2020, then maybe there is a positive to be found in this extremely trying year after all.