Art of a Manager' Discusses Splits 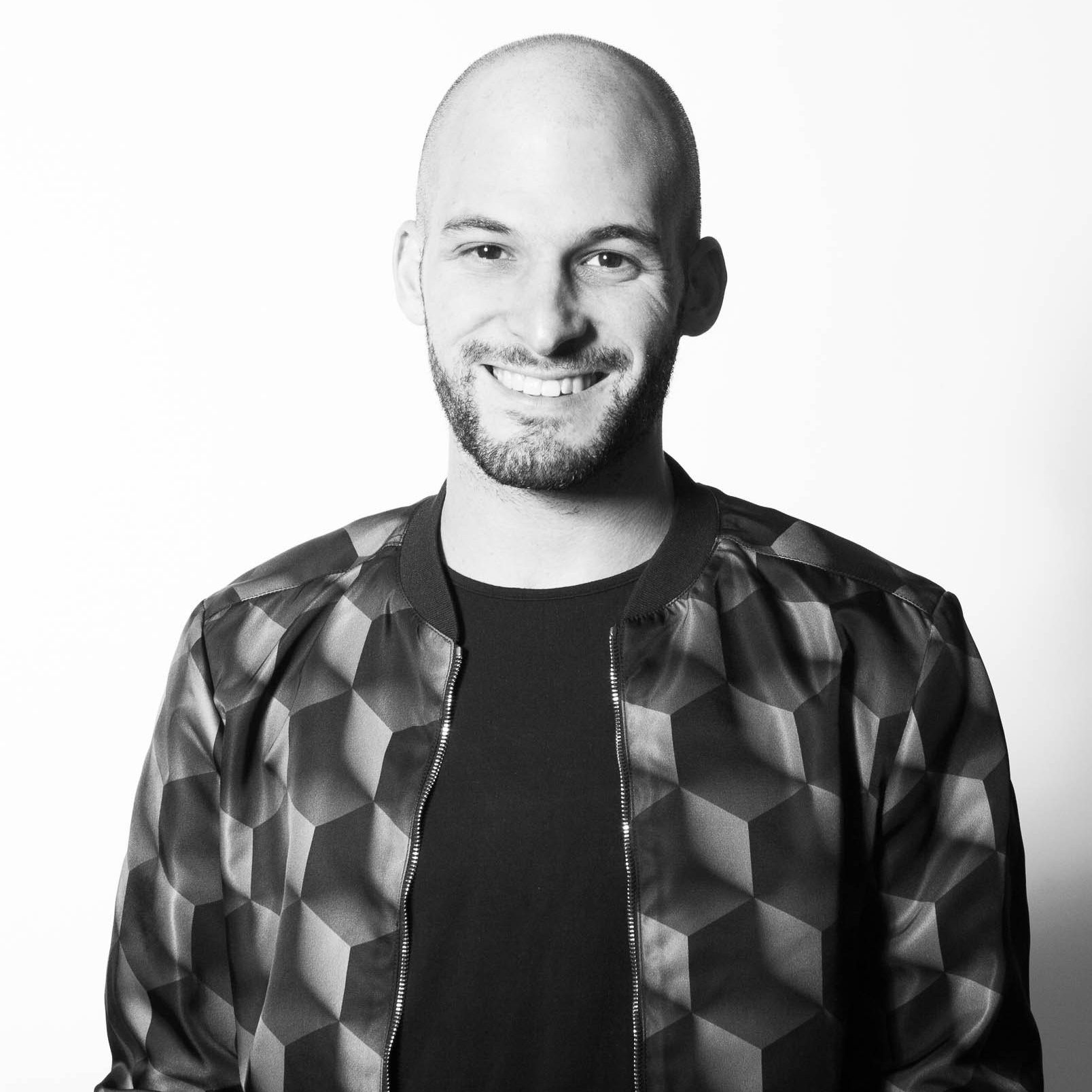 The way the US government views the definition differs from the way the music industry has evolved to view and make deals in regard to the writing splits of songs.

The government views the composition as the lyrics and melody.

Therefore, producers up until a few years ago were often not included as writers unless they had participated in the original creation of the song.

In fact, we have done deals with established producers who didn’t take any share of publishing even if they were in the room at the time the song is created.

However, now, it is more common for the producer to be included as a writer on the track and receive their fair share of publishing.

I’ve had artists make a song with another writer, and then remove the part that writer did at a later time, either because they didn’t think the other writer’s part was necessary or didn’t want to share the the publishing.

However, legally, the original writer is still entitled to a share of the complete song since he/she participated in the original creation of it. However, younger artists and managers don’t always see it that way.

Taking a cue for Nashville who has always split songs equally amongst the writers, Dr. Luke’s team was one of the first and most dominant in the pop world to preach equal publishing for all writers involved on a track, regardless of how much each individual contributed.

Most of my artists often want to split based on the parts he or she did.

Remixes are usually not entitled to ANY publishing, however, in lieu of a higher remix fee, I have seen artists give up a share of their publishing to the remixer in order to get them to do it.

Publishing splits are a grey area both in how they are negotiated and interpreted by the law. It is very easy for representatives to take whatever side is necessary in order to make a deal on behalf of their client. For example, let’s split equally (because my artist did less) or the producer should get 50% (because he or she is the rep’s client).

Split negotiation can be contentious, but always remember how small the industry is. I always strive to be honest and caring in my approach to discussing splits.

This article was originally written and published on Art of a Manager.

Use our split sheet template to make sure any songs you've co-written are correctly determined!

Collaborating on a song? Use this split sheet to document your agreed upon songwriting splits so everyone can earn their share of royalties.

Producers Are The New Songwriters