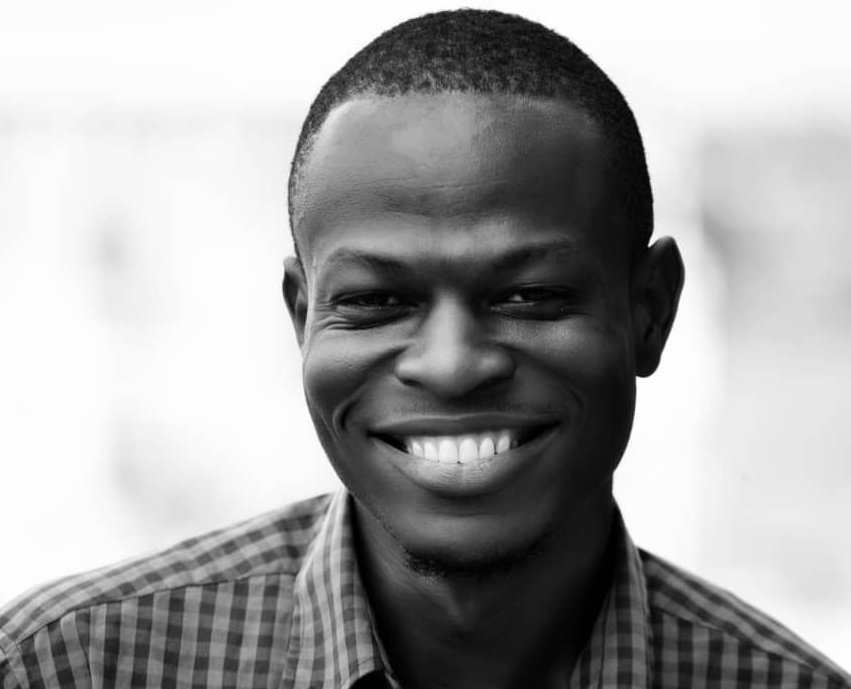 Collaboration can be key in songwriting at all stages of a creator’s career - whether you’re getting your creative juices flowing by jamming with a friend in your basement when you’ve just started making music, or you’re hand-picked by an A-List pop star to join a writing camp for their new album - collaborative songwriting can be an incredibly productive way to create music.

But when you collaborate, you must have conversations - sometimes tricky ones - about how you share the songwriting credit for the songs you write together. These conversations, though they can be uncomfortable, are crucial to ensure everyone is fairly compensated for their contributions.

Who is a co-writer?

A co-writer is an individual (whether a producer, band member, vocalist, instrumentalist, or songwriter) who contributes to the process of writing a song. Different contributors will participate in one or the other - or both - the recording and composition (songwriting/publishing) for a given song, but here we are going to focus on just the composition.

What are split sheets?

A split sheet is a shared document that states the ownership that each songwriter has in a copyrighted work. This ownership is determined by an agreement between the writers, often based on how much each writer contributed to the overall songwriting. For example, the person who writes the lyrics for the entire song will likely receive a larger share than someone who contributed part of a bridge.

The split sheet, outlining the exact percentage owned by each songwriter, is agreed to and signed by all parties, and it should be created for every song before it is used commercially in any way - whether that’s a release through a distribution platform or a third-party license. We always like to say, get the split sheet signed before you leave the studio to avoid headaches later on.

The splits for every song must add up to 100 percent in order for the writers’ publishers to administer their shares. A split sheet can serve as written evidence of copyright ownership should a co-writer face any conflicting claims later on. As long as all parties sign the document, it is considered a legally binding agreement.

Each co-writing experience is different - and naturally some will be better than others. We reached out to a few Ghanaian music writers and asked them to share their co-songwriting experiences, and whether they use split sheets. Here’s what we found:

Have your co-writing experiences been more positive or negative?

How were you introduced to split sheets? Do you use these in co-writing sessions?

During co-writing sessions that didn’t include using a split sheet, how were ownership shares discussed?

How do discussions about collaboration and ownership shares, in the Ghanaian music space, generally go? Is this discussed often, and, if not, why?

One common theme from these Ghanaian writers’ experiences is that discussing ownership shares during or after a collaboration can be difficult, and therefore be overlooked.

But it must be done. Discussing ownership early helps to avoid uncomfortable or difficult situations, such as conflicting PRO registrations, with your co-writers later on. Once you’re comfortable doing so, it’s important to set an example by speaking up about ownership shares, using split sheets, and sharing personal experiences with others. Set your own standards for working with others and encourage those you work with to do the same.

If you have questions about split sheets or ownership, music publishing, or Songtrust, check out our Help Center, sign up for one of our Music Publishing 101 sessions, or reach out to our team directly.

Collaborating on a song? Use this split sheet to document your agreed upon songwriting splits so everyone can earn their share of royalties.

Figuring Out Song Splits With Producers

How to Collect Publishing Royalties With Split Sheets