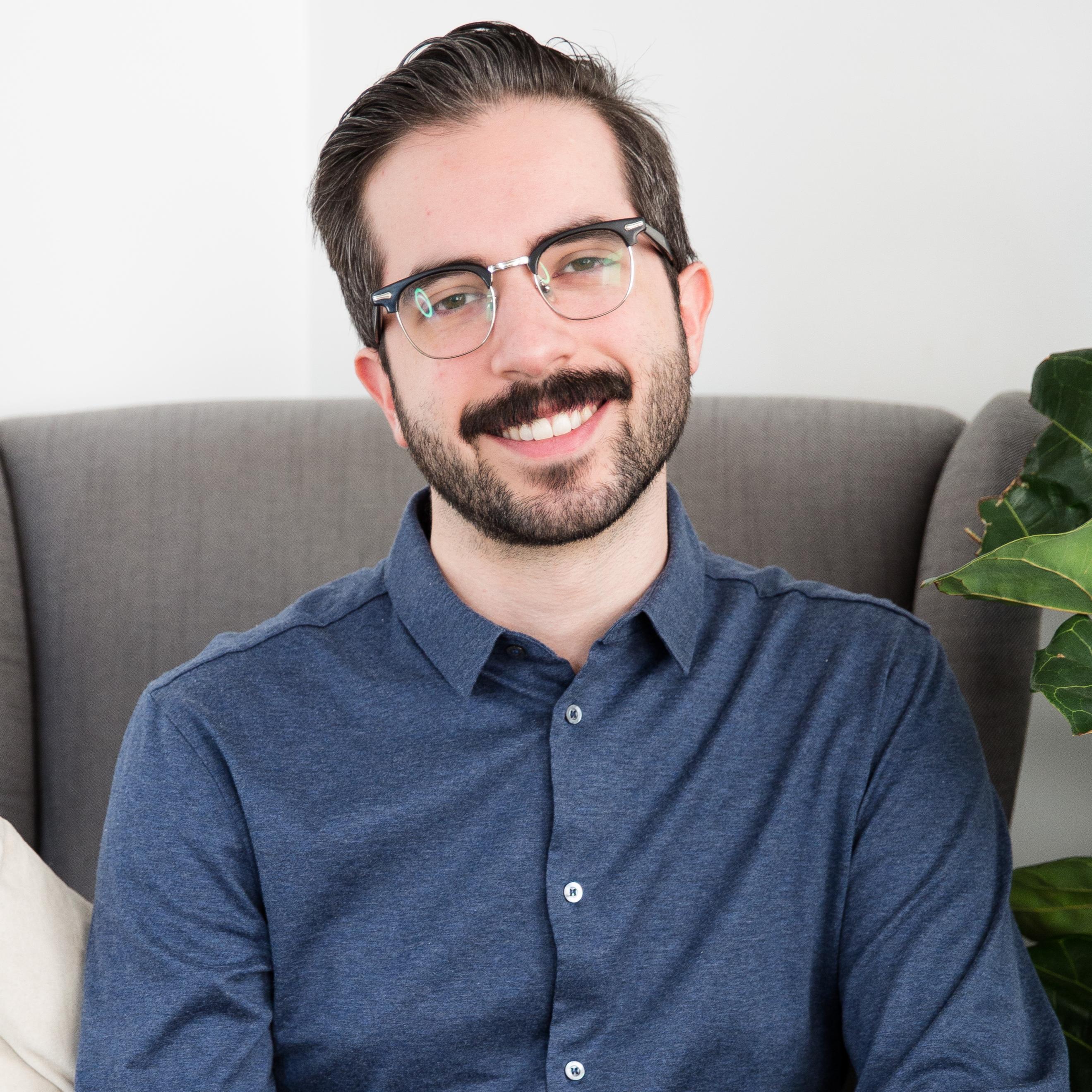 We’re in an awakening of mainstream LGBTQ representation in music where artists all across the spectrum can find success in their careers, but there is still a significant amount of work to be done within our community when it comes to representation for all. In order to celebrate our present, we have to confront and remember the history that got us here. Queer music fans, now more than ever, are desperately seeking the validation that their stories matter and that music written towards their experiences can be shared experiences across the gender identity spectrum.

Artists like Kehlani, Cakes Da Killa, Hurray for the Rif Raff, Kim Petras, and Troye Sivan are showing the industry that there is an audience for their music and that, more importantly, queer artists deserve to be seen and heard like our contemporaries. The concept of needing a label to distribute your album is no longer a barrier of entry to the space. With that barrier gone, we’re seeing a growth of independent voices and talent that traditionally would have been kept out of the industry.

Princess Nokia, a New York based rapper who spent years self-releasing albums on SoundCloud and YouTube has gained a cult following both in and out of the queer community. Her initial success was driven, largely in part, by her embrace of the queer community and making sure that her and their stories were heard. With her self-released 1992 mixtape came large scale success, drawing the attention of Rough Trade who then re-released it under their label as 1992 Deluxe. Services like SoundCloud, YouTube, and Spotify have allowed queer artists a platform to release their music, gain an audience, and prove that their stories not only matter to their queer fan base but to music fans at large.

Artists Never Given A Chance - Still Had An Influence

Even though the barrier of entry into the industry is lower than it’s ever been before, allowing for independent artists to thrive and find a fan base, it is important to recognize those who have influenced these artists and who weren’t given that chance or had to navigate the traditional music industry while hiding who they were.

Arthur Russel, a prolific New York songwriter whose work spans disco, avant-garde, pop, and country didn’t see any commercial success in his lifetime before his death of AIDS in 1992. However his influence today is as far reaching as Devonte Hyne’s Blood Orange to James Murphy’s LCD Soundsystem to Kanye West’s “30 Hours”.

Even artists today like Big Freedia, who popularized New Orleans bounce music bringing it to the mainstream, has struggled with representation. With major samples in Drake’s “Nice For What” and Beyonce’s “Formation” Big Freedia has brought bounce music to the masses but is absent from any of those videos. In her interview with the Fader Big Freedia has said "You know, my voice be on a lot of different stuff and people want to use bounce music as a part of their music but when it comes to the proper recognition of me being in the video, that's something that we're steady working towards to make it happen.”

The music world has made leaps and bounds in terms of representation over the past 30 years. Queer artists not only have served a key moment in the influence of popular music today but we are helping to drive the change for stronger representation across the industry. We’re not asking for the entire industry to change overnight but what we are asking for is a seat at the table and for our stories to be heard.

About one in every three transgender individuals experience homelessness at some point in their life, with 13 years old being the average age of first experiencing homelessness [1]. LGBTQ youth comprise of up to 40% of homeless youth in NYC [2]. From 2013 – 2017 102 transgender individuals were killed in the US. 87% of those were transgender people of color [3]. LGBTQ individuals are two and a half times more likely to experience depression, anxiety, and substance abuse [4]. The rate of new HIV infections are on the rise in the US, with rates for young black MSM (men who have sex with men) accounting for the largest percentage of new diagnoses [5].

If these statistics are as alarming to you as they are to me, please donate to the Ali Forney Center or Callen-Lorde. LGBTQ individuals deserve access to safe housing, career advancement, and healthcare like every other individual. If you need help finding a local organization and how you can make a change in your local LGBTQ community, please use this link here.

Songtrust is proud to support love and equality for all of our 150,000+ songwriters and 20,000+ publishers throughout their careers. Don't forget to check out our Pride-inspired playlist, full of Songtrust clients, here.