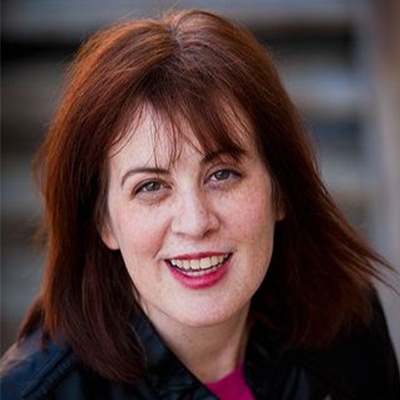 A song’s beat can sometimes be as important — maybe even more so in the case of EDM and hip-hop — than its lyrics or melodies when you’re trying to make a hit track. But when a beat is created by someone other than a traditional songwriter (or a “super producer” like, say, Dr. Dre or Max Martin) what rights do they have to publishing royalties or writing credits? The short answer is: It's complicated.

In-studio producers — the Linda Perrys and Rick Rubins of the world — are ultimately responsible for the final sound of a recording, but that producer may or may not be responsible for the song’s actual beat. An artist can license or lease a beat straight from the source or a service like BeatStars, then finish the production themselves or with another producer.

The process of figuring out splits among producers isn't automatic or cheap. While a producer with a major label likely has an experienced attorney available to negotiate a deal, an indie producer is rarely that lucky, and could spend most of their upfront money in hiring one.

Early on in a producer or beatmaker's career, negotiating a deal may seem less important than simply getting heard and discovered by songwriters and other producers. In the interest of exposure, many new artists will try to get onto a mixtape, offering their beats for little or no money.

Unfortunately, due to a saturated production space and the leveled-out playing field created by SoundCloud and YouTube, some rappers and singers (especially established ones) are simply unwilling to pay much for beats or offer a songwriting credit. Instead, they’ll shop around for producers who can create beats that sound like the work of more established artists, and might work for a little-to-no fee in the interest of “exposure.”

There can also be challenges for producers and songwriters in trying to use the work of beatmakers. Savvy producers will negotiate to retain their publishing rights and might sign a non-exclusive deal, which could become a challenge for a producer or songwriter who wants to revisit using the beat at a later point when it may have become more expensive or, worse, is no longer available at all.

Sometimes a beatmaker will sell a beat outright — a simple solution, albeit one that means letting go of any future involvement with the song the beat is used to complete. The buyer will then have exclusive rights to use the beat.

In other cases, a producer will offer a non-exclusive license to use a beat and hold onto the right to use it later or license it to other people. While selling beats can be a solid revenue stream for some beat producers, whether or not a producer gets a portion of a song's publishing royalties or co-writing credit is not clearly defined.

Legally, the composition copyright for a song is determined by the lyrics and melody. While the beat can be a major part of the success of a song, it doesn't have a clear-cut role when song rights are debated in a court of law.

Even if a producer sells an exclusive license, that doesn't mean it's impossible to make money after the sale, if the agreement includes songwriting share. By registering the beat and any songs it is used in with PROs in the U.S. and abroad, a beat producer can still get public performance royalties. While it's impossible to predict which song created with a producer's beat might be a hit, this simple effort can ensure that a beat producer reaps at least some of the profits from the deal.

Don’t forget: If you’re a producer who writes your own original music, you’re also considered a songwriter who has 100 percent of the rights to the publishing for that composition. Determine your splits early, understand the basics of publishing, and save yourself any headaches you might encounter once the royalties start rolling in.

Have questions or are unsure of whether you should be looking at publishing as a producer? Contact us and we’ll help clarify everything.