My Ever-Changing Moods, the Evolution in Songwriting 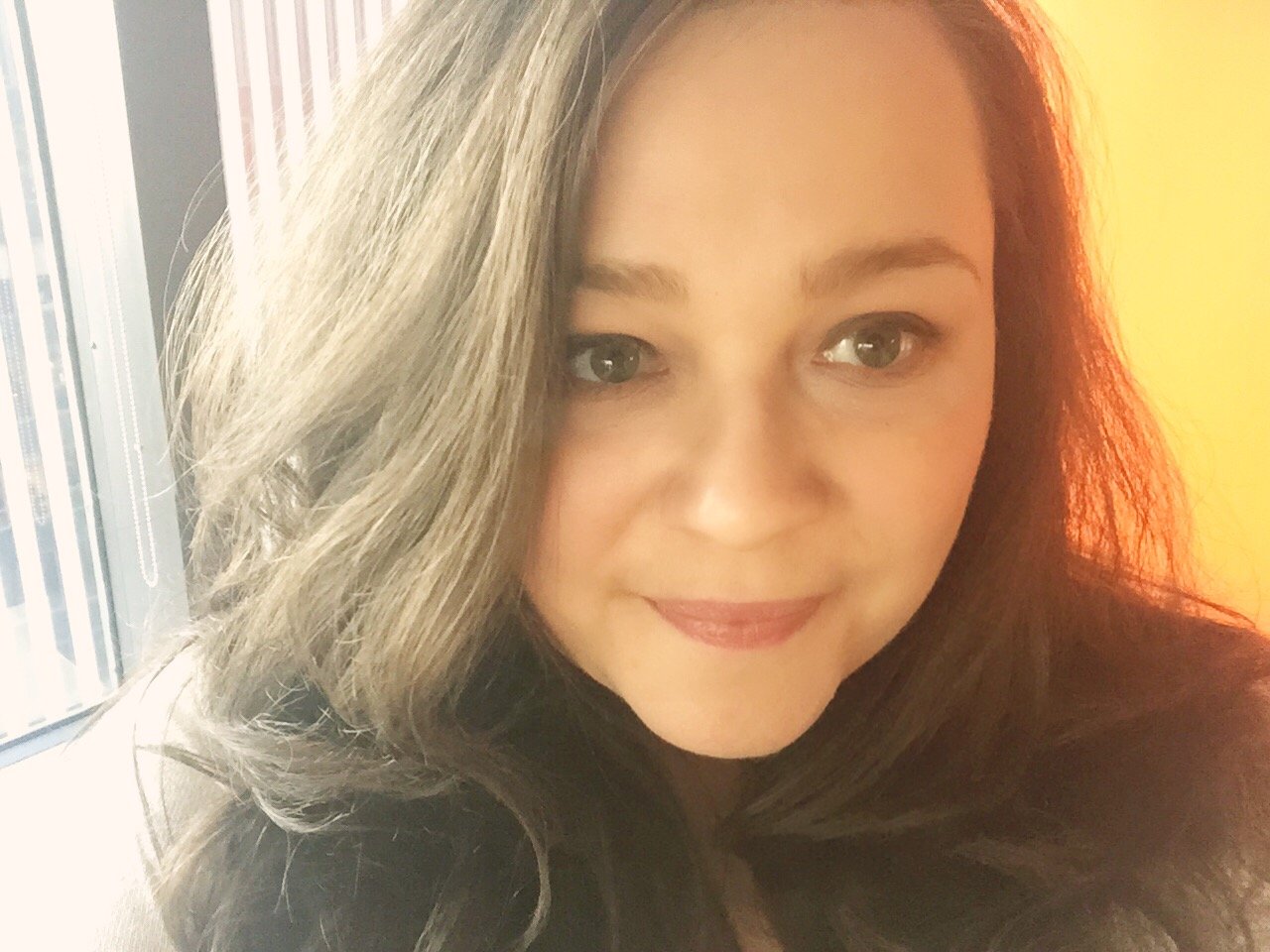 Ever since the start of the music industry in the 1920s — when record players and records themselves became mass-produced objects, and radio was available from coast to coast— our collective taste has constantly evolved over time.

It starts with how we talk. For instance, back in 2011 researchers discovered that lyrics written from 1980 to 2007 were actually more narcissistic and hostile. By combing the lyrics and comparing the number of uses of “me” versus “we” and “hate” versus “love” — as well as how often they were paired together — songs appeared to be angrier and more self-centered. Dr. Nathan DeWall of the University of Kentucky told the The New York Times that the study controlled for genre so as not to be skewed by shifts in popularity.

It’s debatable whether this truly captures the mood of a generation, but anecdotal evidence shows that songs from the ‘80s were more likely to be about happiness and togetherness while songs in the ‘00s were focused on the feelings and moods of a central figure: the singer. Their findings reflect a similar uptick in narcissism among college students during the same time period.

What’s interesting in this research is that songs promoting self-confidence, especially among women (Beyoncé’s “Irreplaceable,” Shakira’s “Hips Don’t Lie,” and Kelis’ “Milkshake,” to name a few), fall under the narcissism umbrella without any consideration as to where they fit in a time when empowerment and pushing back against patriarchal ideals was a prominent feature in music and society.

Another front on which music has evolved: It’s moodier. Researchers E. Glenn Schellenberg and Christian von Scheve examined 50 years starting in the 1960s, and found that popular songs largely shifted from major to minor key; while only 40% of songs in the ’00 were in a major key, 85% were in the ‘60s.

There was no correlation between keys and lyrics, however, meaning that minor key songs could, and sometimes do, have happy lyrics. In fact, they found that popular songs are more likely to be emotionally ambiguous. They’ve also gotten slower, going from 116 BPM to approximately 100 BPM, and longer, with the average song time increasing from three to four minutes. Overall, this adds up to music becoming more complex.

Scientific American attempts to extrapolate clear reasons why, citing research that indicates listeners have become more sophisticated and artists are more interested in the depth complex music conveys. They also found that the increasingly complex and difficult nature of existing in the modern world is influencing our preferences in music.

The explanation they give resonates with what we’ve seen in the decade since — that we have all become more diverse in our musical taste thanks to the internet and the availability of streaming music. Barriers between cultures are lower and niche culture has continued to flourish. These days, the way to stand out isn’t writing an obvious banger, but creating a work that resonates with people emotionally; just ask Olivia Rodrigo.

We haven’t seen quite the same sea changes with the most popular songs, however. Data scientist Mark Bannister conducted an analysis in 2017 that found the most popular singles on Billboard’s Hot 100 since 1958 had gotten progressively longer, louder, and more likely to be in a major key — frequently C major — and 4/4 time. Some caveats: Since 1999, songs have actually started to get shorter again, sitting at an average length of 2.8 to 4.8 minutes. That’s probably too long for a No. 1 hit today. The loudness of songs has stabilized since 2003, too, so don’t feel like you need to push the sliders up any further than you normally would.

Bannister also points out that while a loud track can grab the ears, it is often less dynamic and will come out feeling less “musical.” He found that valence, or happiness, in music was a key signature of songs that went to No. 1 but questions if that is truly what audiences want or what record labels are comfortable putting a big budget behind. The final metric Bannister analyzed was explicitness; music has gotten a lot more profane. In fact, he notes there has only been one year since 2012 where at least one No. 1 didn’t have a parental advisory warning.

That analysis helps crack the code of what makes a song a hit, and begs the question: Are you sure a hit song is what you want to write? 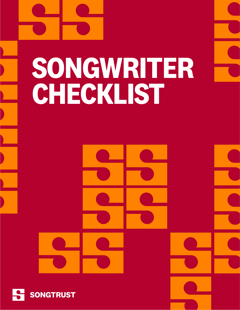 You've finished your song, now what? Use this checklist to find out what you should tackle next, both on the business side and the creative side.

Why Use a Publishing Administrator?

Artists and Songwriters as Leaders: SXSW 2018