A Conversation on Women in Music & Tech 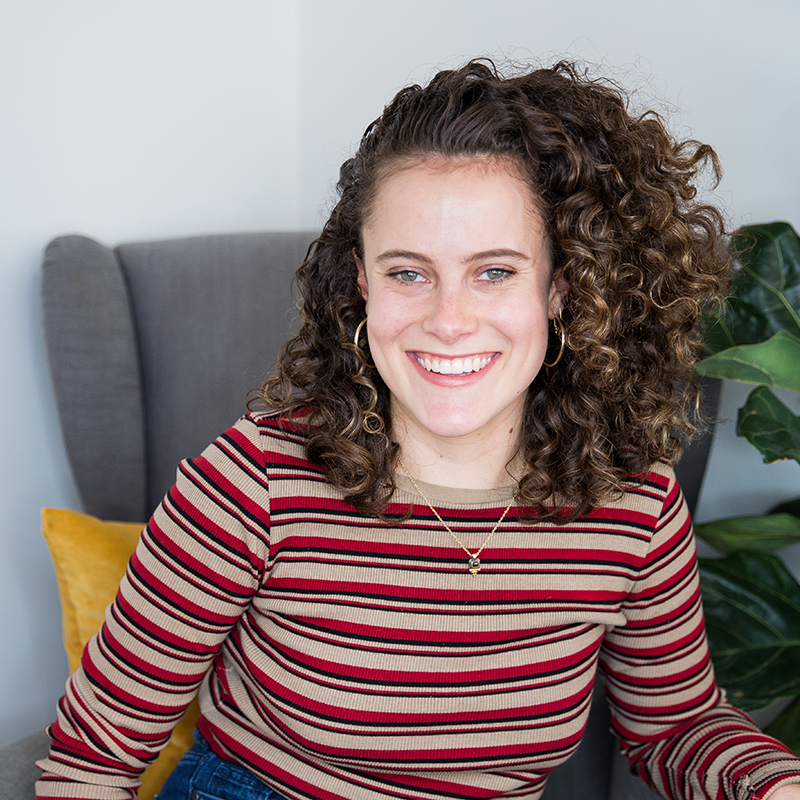 Studying healthcare and gender studies in college, with a focus in women's health, I didn't think that by working in the music industry I could bring so much of my college education into my job. But as I learned in college, gender intersects through every aspect of life and every industry. Being the Office & HR Coordinator for Songtrust and Downtown Music Publishing, I had the opportunity to organize a week of events for International Women’s Day (March 8th) to emphasize the achievements of women in tech and music, while also highlighting the immense work that still needs to be done.

It is companies like Songtrust that can disrupt the current statistics of women in STEM (Science, Technology, Engineering, and Math) and in music. Young girls are often interested in STEM at a young age, but by the time they reach the ages of 10-12 gender-conforming ideas of what they should do start to influence their interests. Why does this happen? Part of it is a lack of confidence, but it's also a lack of visibility for women in STEM roles. If young girls don’t see women that look like them, they don't think they can do it and feel as though they don't have role models to look up to. Having women in these roles isn't even a new concept - women were the pioneers behind the beginning of coding and the creation of computers!

The lack of representation in the music industry is no better than the tech industry. Although it may seem somewhat equal with artists like Beyonce, Rihanna, and Taylor Swift, the stats show the representation of women in creative roles are rather bleak. Data shows that 9.3% of Grammy Nominees from 2013-2018 were female and 90.7% were male. Only 22.4% of artists are women, with 12.3% being songwriters and a mere 2% as producers. The lack of representation means we’re only hearing from one side. We need more women talking and creating to break those glass ceilings and pave the way for the younger generation of women to thrive.

Songtrust is a technology-forward music company that I believe is setting the stage for how things should be done in both worlds. The company's employees consist of 52% women with a female Global Head of Business Development, Molly Neuman. Along with Molly’s positive influence and goal to create a more gender inclusive team, Songtrust has also participated in supporting initiatives that push for gender parity such as Keychange - a project which celebrates and invests in the talent of female music creators and innovators.

Even though gender inequality in the music and tech industries is not anything new, both of these industries have a strong responsibility to be the trailblazers in changing societies' misogynistic values. The lack of representation and sexism coming out of these industries is a reflection of our culture and helps perpetuate unequal ideas and values. Music and technology in pop culture, and as a growing world that controls our day-to-day respectively, has an amazing opportunity to help create change and do better. This change starts from the inside such as endorsing female mentors in the workplace through hiring more women and, more specifically, hiring women in leadership roles, as well as showing support for equal representation of color, race and ethnicity, as well as in the LGBTQ community. Our time is now, let’s embrace it.

Want to be a part of the Songtrust team and help us to further change gender disparity in the music industry? Check out our jobs page for all open positions.