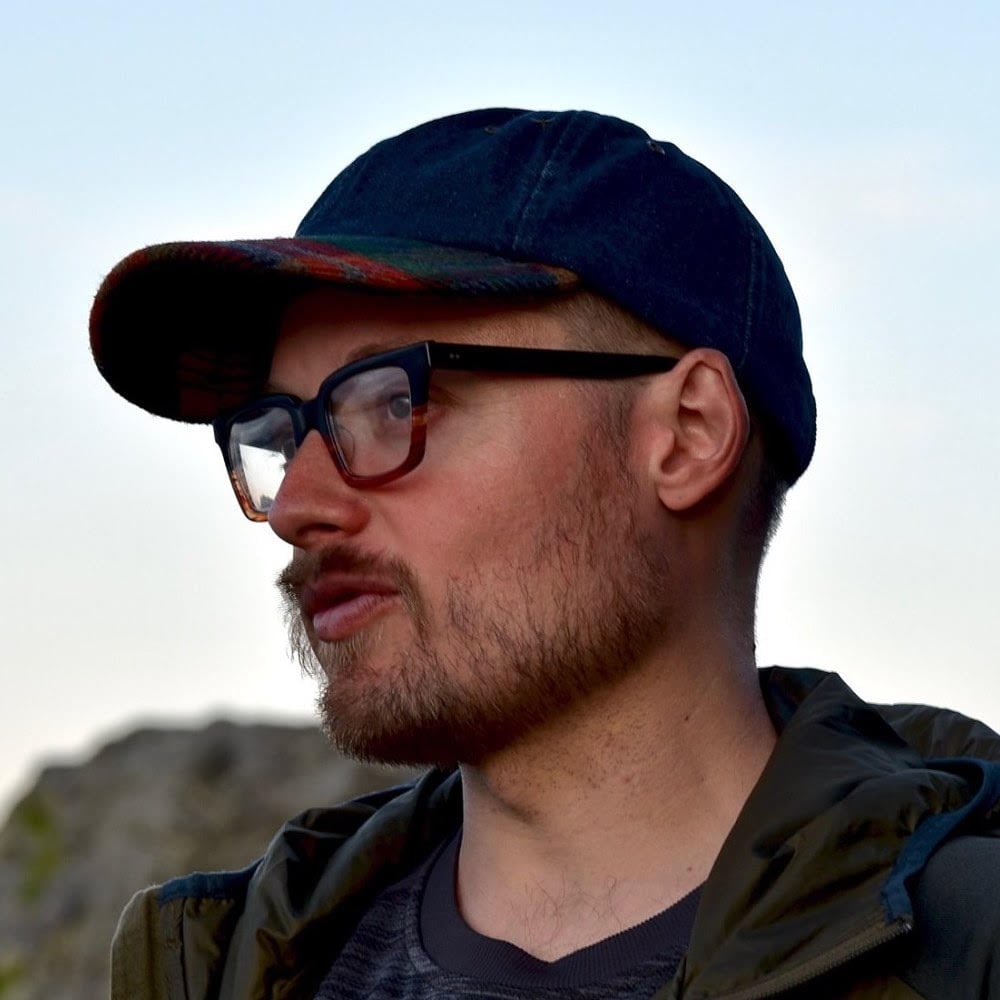 Whether you’re reading a report from MIDiA Research or the International Federation of the Phonographic Industry (IFPI), one thing is certain about 2021: It was a very good year for revenue growth within the international music industry. We’re talking a 24.7% increase year-over-year according to MIDiA, and 18.5% YoY according to IFPI.  Not bad considering the business hit rock bottom in 2014 with a 20-year low of $14.2 billion in revenue.

The needle hasn’t moved all that much in one hyped-up area, however: sync licensing fees. According to IFPI, they ranged from 0.3% to 0.5% of the global revenue generated by the music industry between 2010 and 2021.

That puts sync placements several percentage points behind performance rights and digital downloads as a likely source of income, standing in stark contrast to the steady rise of streaming revenue. According to MIDiA, the global streaming market generated $18.5 billion in 2021 — a $4.2 billion, or 29.3%, increase YoY. A separate report from the RIAA also revealed vinyl showing no signs of slowing its decade-long rebound; it moved 39.7 million units and brought in a billion dollars.

Considering all these competing factors, you may be wondering whether pursuing a sync license is worth it on a financial and professional level. After all, not everyone’s going to end up in a car or iPhone commercial. Many artists simply land a three-figure license in a cable show or — if they’re lucky — a few thousand-dollar sync on a major network like NBC. The legendary career-making, financial security-assuring sync license granted to an underground artist plucked out of obscurity and their barista job is vanishingly rare in today’s industry.

When it comes to a sync offer, “[i]t is important to keep asking questions about the scale of the opportunity, and how the music will be used,” attorney Steven Masur wrote in an editorial for Synchtank. “As that picture becomes more and more clear, you will be able to ascertain how real the opportunity is and attain a comfortable idea of the appropriate fee for your work.”

In his experience, this fee is typically flat, ranging “from a few hundred dollars for a small artist in a small project to a few hundred thousand dollars for a major artist whose song is being used in a large budget production.” This upfront sync license fee is in addition to the public performance royalties songwriters earn when the ad or episode containing their song is broadcast or streamed.

An once-in-a-lifetime example of a major sync placement is the Super Bowl. Variety called 2021 a “booming year” for sync placements thanks to the myriad deals that were landed in the leadup to Super Bowl LV, including 11 syncs by Sony/ATV, seven by Universal Music Publishing, five by Warner/Chappell, and three by BMG and Kobalt.

But - as per usual for big-budget Superbowl ads - almost of these licenses were linked to superstar artists, including Lenny Kravitz (“It Ain’t Over Til It’s Over” for Stella Artois), Lil Nas X (“Call Me By Your Name” for Logitech), and Dolly Parton (“9 to 5” for Squarespace). Oh, and Shaggy’s classic “It Wasn’t Me” was reworked for a Cheetos commercial starring Ashton Kutcher and Mila Kunis, because why not, right?

A few up-and-coming artists and songwriters also had their work aired before 96.4 million viewers, including Bruno Major (“The Most Beautiful Thing” for Amazon), Tim Gent (a sputtering beat for Frito-Lay), and Wilder Zoby (“Around the Corner” for Uber Eats), but they were very much the exception in a sea of familiar tunes. If anything, the standard rate for sync deals has decreased as streaming content has become king - and advertisers have to make an increasing number of spots for more platforms with the same music budget.

Or as Royalty Exchange put it in their Guide to Sync Royalties, “The average cost of sync music licensing fell [in recent years], as did the music budgets of film and TV producers. But with demand still high, smaller artists willing to license more music for less moved in to meet it. The scenario today is that demand has become more consistent, and more easily met. That means there are more sync licenses being struck, at lower rates, rather than a few big deals for big money as were in the past.”

Songtrust does not pitch sync deals as part of its publishing administration process. We encourage our clients to manage their own material instead, and retain 100% of their sync earnings.

A traditional publisher may offer creative services like sync pitches, but they often come at a cost: partial or complete ownership of your copyrights, often for life. This is why known revenue like the kind found with a publishing administrator is so important — because it leaves you in control of your creative output, with more than 98% of the global music market covered for collection.

Find out more about why Songtrust is an ideal publishing administrator for independent musicians here, and check out 10 of our top licensing articles in our Help Center. Or, if you want a deeper understanding of sync, head over to our Sync Crash Course. 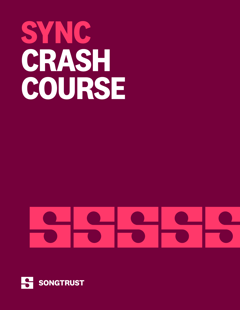