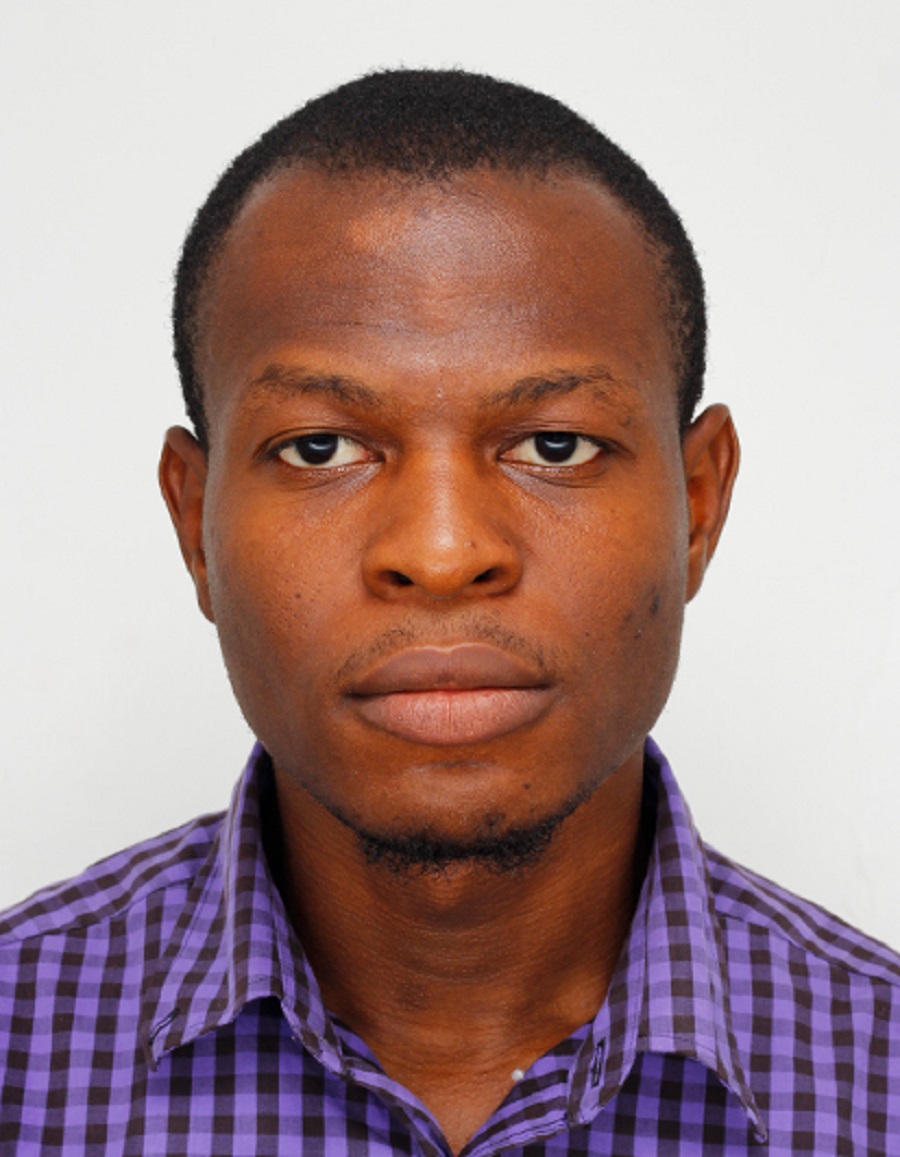 Producers have long flown under the radar in the music industry but they are starting to get more public attention; for example, producer tags are now very common, especially in hip-hop.

With the spotlight on them, the likes of TRAKGIRL, Ebonie Smith, TOKiMONSTA, Kato on The Track, Ester Dean, Metro Boomin, WondaGurl, Drvmroll, and Hit-Boy are actively encouraging upcoming, emerging, and other established producers to educate themselves about the business side of the music industry including publishing.

In this article, we will look at the role of a producer in today’s music ecosystem, what they do, and the various ways through which they intersect with the business side of the music industry.

So what is a producer and what exactly do they do?

The producer typically “assists an artist with their recording project, bringing their vision to fruition and guiding their sound along the way,” says a Berklee College of Music explainer. Historically, the role of the producer has ranged from someone who heavily influences a final recording, even defining an entire sonic movement - like Phil Spector and the “Wall of Sound” - or hung back, leaving most creative decisions to the artist(s) in the studio and simply advising on the best ways to achieve the sounds they’re looking for.

Some of the roles played by producers include coaching artists in the studio for maximum output, like Rick Rubin; nurturing music upstarts into accomplished artists, like Jermaine Dupri, Ghanaian producer Hammer and Nigerian producer Don Jazzy; scoring films, documentaries, video games, and television series, like Swizz Beatz and Timbaland; and even crafting a unique sound that can launch a new musical movement, such as Teddy Riley and New Jack Swing. And the term “producer,” when used in hip-hop and electronic genres, often indicates someone with more influence on the original composition than in genres like rock and country.

Ghanaian producers “are doing what our colleagues around the world are doing. Most, however, tend to focus only on producing for artists when they can also apply their expertise in other areas including creating scores for movies and documentaries,” says Possigee, an award-winning Ghanaian producer and audio, mix, and mastering engineer whose production credits include WizKid, Sarkodie, Adina, Stonebwoy, Efya, Mr. Eazi, and Shatta Wale.

A producer agreement is a legal document signed by a producer and an artist, record label, audiovisual company, or other clients, that spells out how the producer will be paid for their work. You’re likely to encounter these common types of producer agreements: exclusive, non-exclusive, and work-for-hire.

An exclusive agreement is regularly found in a beat-lease or beat-sale context and refers to a beat or track by a producer to an artist (or other clients) for any combination of an upfront fee, a percentage of the recording’s earnings (colloquially called “points on the master”), and songwriting credit (i.e., a cut of the publishing royalties belonging to the producer for their work as a songwriter). As the term indicates, an exclusive agreement means that the producer cannot allow anyone else to use the beat or track: it can only be used by the contracting client, either in perpetuity or for a term length indicated in the agreement.

As implied by the name, a non-exclusive agreement for a beat or track grants its use by the contracting party, but the original producer is allowed to lease it non-exclusively to other clients at the same time. (This means multiple finished recordings with the same beat, music bed, topline, etc. could be out there concurrently.)

Non-exclusive agreements may only incur a flat fee, as they’re shorter commitments for the producer, but sometimes the producer can be paid a portion of the recording earnings and receiving songwriting credit, as in an exclusive deal.

For example, if a producer is contracted to compose a soundtrack project for a television series on a work-for-hire deal, the individual will get paid for work done as a contractor, and the final composition is wholly owned by the contracting studio.

This type of agreement means the producer receives an upfront, one-time payment and relinquishes the copyright ownership of the work they created to the client. The client, not the producer who created the work, will therefore collect all royalties earned by the work, and will have total control over how the music is used.

The difference between placements and beat leasing

A “placement” is a specific type of exclusive agreement between a producer and an artist - often with the producer creating the beat or track to an artists’ specifications or requests.

For example, in 2019, a 10-day recording session for artists and producers was organized by J. Cole’s Dreamville Records. Participating artists chose from a variety of beats created by the producers during the duration of the music camp. The final product was the Revenge of the Dreamers III project which was nominated for the Best Rap Album GRAMMY and the BET Hip Hop Award for Album of the Year.

When it comes to placements, it is important to ensure that terms, like the fees, points, and publishing, are agreed on before the song is released. This piece by veteran entertainment lawyer Karl Fowlkes digs into exactly what producers should do when they get a placement.

Beat leasing, on the other hand, is when a producer agrees to let an artist use their beat or track for an upfront fee and/or backend earnings on the recording or publishing (either exclusive or non-exclusive, as described above) while retaining their ownership of the original beat.

Beat-leasing platforms like BeatStars (where Lil Nas X legendarily found the YoungKio beat for “Old Town Road”) and Splice automate - to an extent - the process by which producers can rent, lease, or sell their beats, tracks, and other song elements to other creators and songwriters. These platforms include ready-built legal documentation and often allow creators to set their own terms for exclusive and non-exclusive usage.

To make things more complex, the YoungKio beat itself included a sample. This was eventually able to be cleared, but it’s crucial when you start monetizing your work that you make sure you aren’t using any uncleared samples or interpolations of other artists’ work. You can find more about samples and interpolations here and here.

As a producer and or composer, it is important to educate yourself on your work and the business side of the music industry. These areas include - but are not limited to - your role and importance in the music industry as a creator of music, how to secure placements and build your brand, learning the differences between the producer agreement types, sampling, using split sheets, and how to handle your publishing.

A Brief History of Music...

What Are Music Royalties? The...